Every year in May, coalition members of the national organisation "Dying Matters" host an Awareness Week, which gives us an unparalleled opportunity to place the importance of talking about dying, death and bereavement into the hands (or ears) of the general public.

Dying Matters is a coalition of 32,000 members across England and Wales which aims to help people talk more openly about dying, death and bereavement, and to make plans for the end of life.

Gooding Funeral Services is proud to be a partner of the local Dying Matters organisation - The Dying Matters (Leeds) Partnership.

This year's Dying Matters Awareness Week theme was "What Can You Do?", which encourages us to take practical steps once we've had a look at the options. There are many events across the country, but one of the main events in Leeds was at Leeds City Museum and was kicked off by our very own Gooding Memorial Band playing New Orleans style Jazz around Millennium Square. 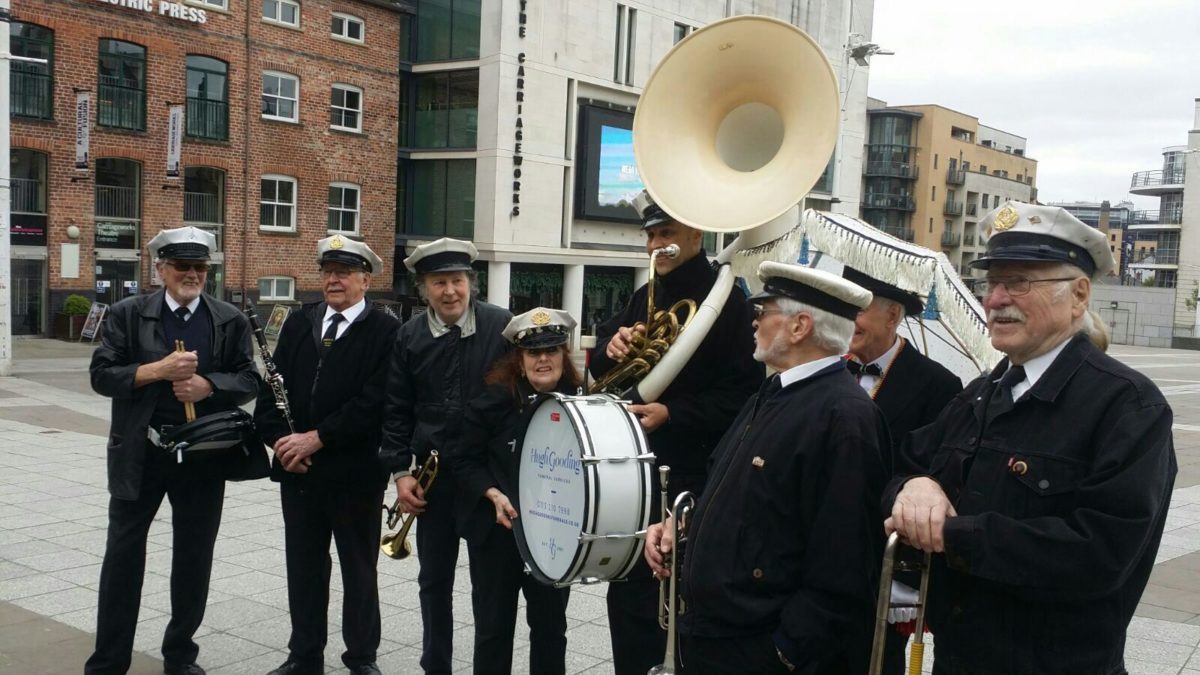 A coffin was carried into the museum where members of the public were invited to draw on it. 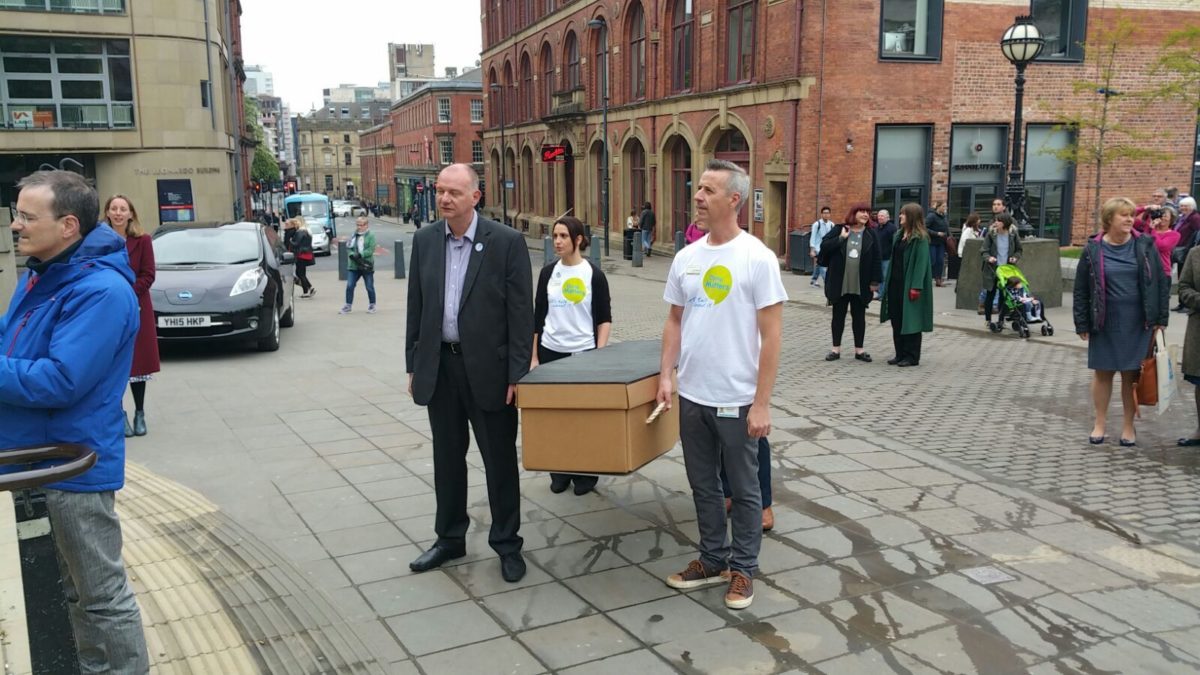 There were many stall holders including, Carer's Leeds, Leeds City Libraries, Wheatfields, Leeds Bereavement Services and St Gemma's Hospice. We were very proud to have had a stall there too!

Have you done anything so far for Dying Matters Awareness Week? Were you at the event on Tuesday, 9th May 2017? Feel free to tell us your plans for Dying Matters week and what action you'll be taking for your end of life plans.

Private ambulance in operation 24 hrs, 365 days. Viewing is by appointment.